Leadership started from self-control or self-leadership with the person own life, such as, the basic satisfaction in life beside direct the function for managing the business of life (Steenbarger 2015). It is impossible to manage others effectively if the person cannot manage him/herself. Self-managing means being able to prioritize your goals and being responsible for accomplishing those objectives (Patel 2017). As an effective leader, I must control myself especially my time and my attention in order to attain my goals. Thus, I will be able to lead others. Besides, I have to control my emotions, while remaining aware of my strengths, weaknesses and potential sources of bias.

END_OF_DOCUMENT_TOKEN_TO_BE_REPLACED

Change management defines as elementary concepts envisioned to contain the transformation initiatives (Kotter International 2011). Changes mostly driven by advance technology and global integration with the speed of everything is rising up and up, and this is why we run the companies in different ways (Kotter International 2012). The changing in the environment offers opportunities and risks (Forbes 2017). Environmental change impact on the companies from different aspects, it can be technological, market condition, social changes, or political situation (MSG 2017).

END_OF_DOCUMENT_TOKEN_TO_BE_REPLACED

Management was created to tell people what they have to do, not for leading them (Ostdick 2010); Management is to get the work done by the effort of other people (Mullins 2016). According to Lawrence, management consists to guide humans and physical resources into dynamic, hard-hitting company that manages its objects to the satisfaction of those been served and with high degree of sense and morale of achievement on the part of those performance the services (Y.k.singh 2008). James Lundy said, management is essentially the task for planning, coordination, motivating and controlling the effort of others toward specific goals (Sharmaa 2015).

END_OF_DOCUMENT_TOKEN_TO_BE_REPLACED 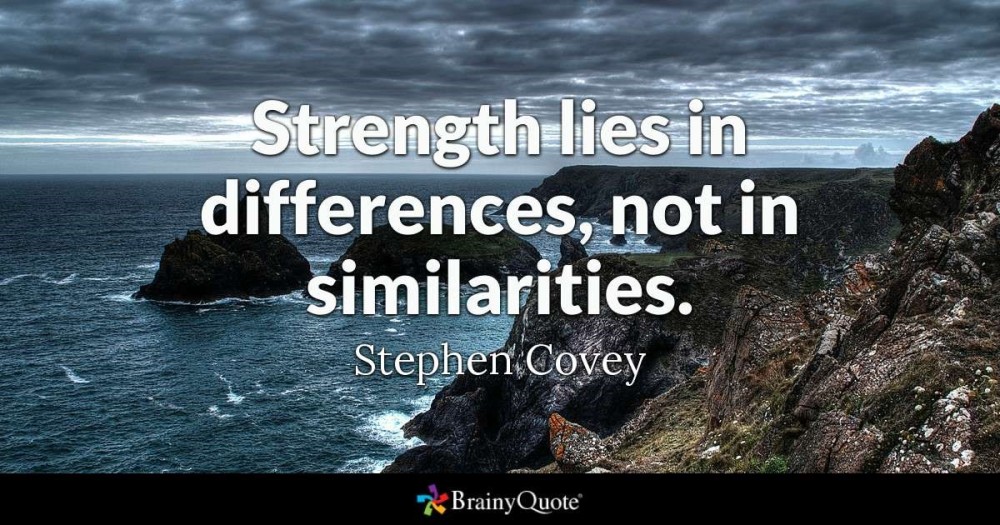 The 4-V model created by Dr. Bill Grace which it is aligning the core values, principles and beliefs with the outside practice behaviors and other activities for the purpose of shared ethics. The four V’s stand for Virtue, Voice, Vision and Values, the characteristics which are helping to make ethical leader. At last, mainly goal for an ethical leader is to make the world better place, comprehensive and lets the potential for all people to pursue and satisfy their needs and meet their possible aims.

During 2008, the world faced economic crisis, which lead many companies to layoff many of its employees (Goldman, 2009). Every company has chosen its way to handle the crises. Barry-Wehmiller company’s board members discussed that they will lay-off third of employees. However, Chapman who is the CEO of the company refused. Chapman did not fire any employee and came up with solution which it is, to give everybody in the company a month off without salary to keep the employees in the company. As result, the leadership ethics of Chapman has impact on the employees morale, furthermore, the share price of Barry-Wehmiller increased 14% on one year on average and the company compounded growth increased 18% (Holmes, 2017).

On October 2016, Samsung faced halted production of its latest smartphone “Galaxy Note7” which has problem in its battery. However, Samsung responded quickly to the market, by publishing an announcement on the company website to inform the owners to switch it off the phone immediately and contact the store who sold it for them to get an exchange or a refund (Mullen, 2016). This is example of ethical decision from Samsung which they have to do this decision as their ethics. Even though the customers had already bought Galaxy Note 7 from Samsung, Samsung had to hold the loss as its ethics and recalled all customers who bought Galaxy Note 7 to refund due to company ethics.

Mitchell Company’s CEO had paid more than $1 million as bribe to get construction contracts from Atlanta’s official city (Arielle Kass, 2018). After the investigation found out around $1.6 million has been paid from Mitchell’s wife personal bank account to the political consultant. Mitchell had used his wife account to pay the bribe without her consent as her attorney reported (Fleischer, 2017). Mitchell has been under prosecution because he had done fraud in order to get contacts for his company and increase the revenue. This act is explaining that, the CEO had done it to get deals for his construction companies (FAUSSET, 2017).

Furthermore, Mitchell had has conducted to do unethical act to increase the profit of his company, by paying bribe for the people who can influence the process of signing the contracts of the construction. From the unethical practice of Mitchell, I can observe that he wanted to help his company and nobody will find out. It is clear that because his unethical decision as he planned for getting the contracts to his companies in order to achieve the company goals without following the ethical values. The consequences of Mitchell acts lead him to bad situation, he lost his reputation and lost respect among his employees, beside he got divorced from his wife.

Ethical leader must create a culture of ethics to create impact on the people in the organization. I believe that leadership must be by example. Firstly, show the example. Then, ask the team to follow you. This will create strong connection between the team and its leader. As they will see the leader is doing his/her job with high ethics; therefore, they will be encouraged to follow from the example of the leader. Unethical leadership practice will bring the company stocks down and losing respect between leaders and their employees which will decrease the company performance due to lack of motivation among employees.

Bisk, n.d. What is Ethical Leadership?. [Online]
Available at: https://www.villanovau.com/resources/leadership/what-is-ethical-leadership/

Holmes, P., 2017. Aspen: Caring And Courage Are The Keys To Leadership. [Online]
Available at: https://www.holmesreport.com/long-reads/article/aspen-caring-and-courage-are-the-keys-to-leadership

Zeiger, S., n.d. Effects of a Lack of Ethics on a Business Environment. [Online]
Available at: http://smallbusiness.chron.com/effects-lack-ethics-business-environment-23332.html

This is your very first post. Click the Edit link to modify or delete it, or start a new post. If you like, use this post to tell readers why you started this blog and what you plan to do with it.